With more than decade of experience, Professor Torres began training at the age of 15. It was not long before he decided that he would make Jiu Jitsu his life’s career, he set about accomplishing his dream with unwavering determination and hard work. JT went on to become one of the youngest Americans to earn a black belt at the age of 19. His journey has taken him coast to coast – from the Northeast, where he began making a name for himself, to California, where he became known as one of the best American competitors in the world.
He has competed at the highest levels in the sport. 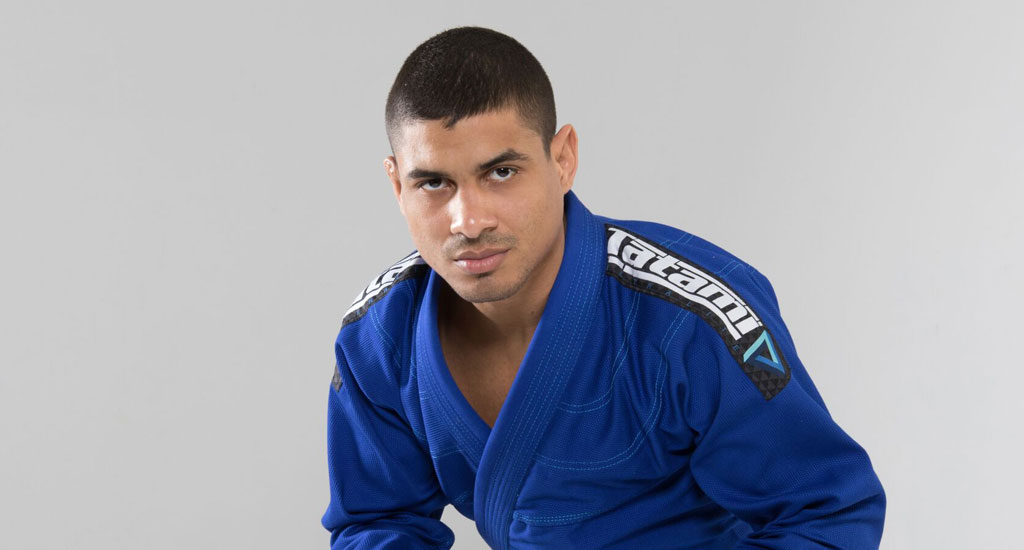